The poet Jean Marble makes a plea in behalf of :

Make sunrise early and the ;
Make summer early and the late!
Allow the crops to sprout and thrive
And give hope to man the drive.

Indeed, farming is a profession that builds on hope and optimism – that pests and diseases, vagaries of weather, and other challenges to growing plants will not stop farmers from experiencing higher yield, better productivity, and enhanced quality of life for their families and communities. A cotton farmer, for instance, waits for about 4 to 5 months for the seed to grow and mature into a plant bursting with bolls. He is uncertain whether nature will reward or punish him for his effort, time, and investment. He can only wait and pray. 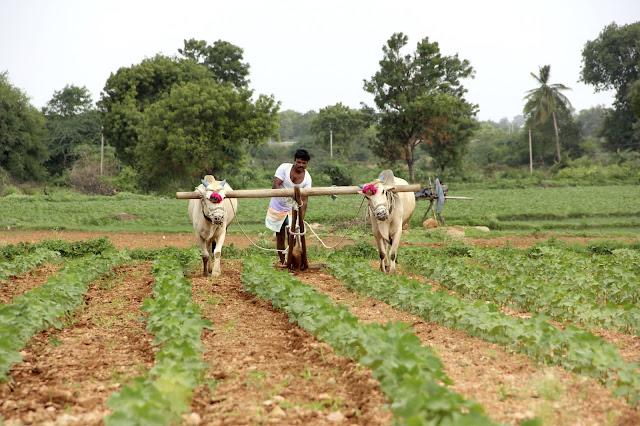 But scientists have been seeking alternative and modern solutions to overcome such a scenario. These include biotech or genetically modified (GM) crops that have improved attributes such as insect resistance and herbicide tolerance. The first biotech crops were planted in 1996. Currently, over 17 million farmers are planting biotech soybean, maize, cotton, and canola, among others. While it is generally perceived that only farmers from developed countries are reaping the benefits of modern biotechnology, about 85% of farmers planting biotech crops are actually small landholders in the developing countries of , , and the .

The Adoption and Uptake Pathways of Biotech Crops by Small-Scale, Resource-Poor Asian Farmers: Comparative Studies in China, India, and the Philippines project was spearheaded by the International Service for the Acquisition of Agri-biotech Applications (ISAAA) in collaboration with the Center for Chinese Agricultural Policy (CCAP), Chinese Academy of Sciences (CAS), the Indian Society of Cotton Improvement (ISCI) and the College of Development Communication at the University of the Philippines Los Baños (CDC-UPLB). The study sought to answer the following questions: Who are the biotech farmers? What are the factors that farmers consider in adopting biotech crops? How have they benefitted from adopting the technology? Who influenced them in adopting biotech crops?


The three-country research looked at farmers from Hebei, Shandong, Anhui, and Henan provinces in China located in the Huang-Huai-Hai cotton production zone; cotton-growing states of Andhra Pradesh, Maharashtra and Punjab in India; and maize-growing provinces of Pampanga, Iloilo and South Cotabato in the Philippines.

Who are the farmers using GM crops?

The study provides insights on a new breed of farmers as a result of biotech crops. While Bt cotton production is still a male-dominated activity in , more and more women are getting involved in planting operations, They are attracted to the benefits of growing Bt cotton as there is less labor involved than would otherwise be needed for pesticide applications. 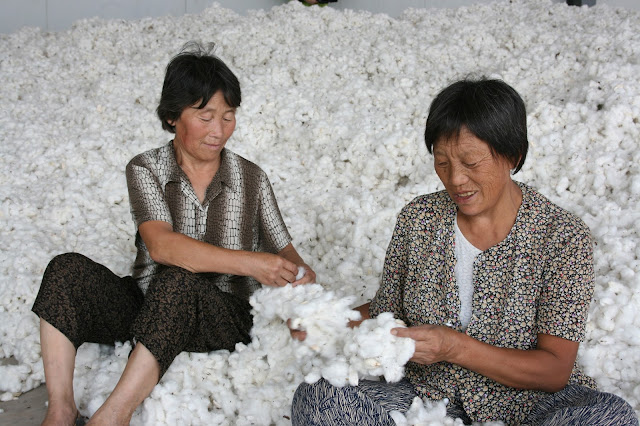 Filipino males dominate the planting process, but wives are major decision makers in the choice of crop to plant and farming methods to adopt since they control the input costs and spending. In Indian households, planting of Bt cotton has become a family affair with the household head, taking the more strenuous activities and mothers and children helping to pick and clean cotton bolls. 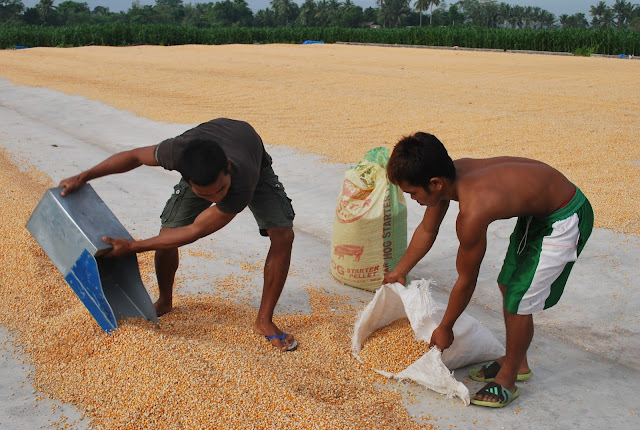 In , it is a significant sign that Bt cotton is attracting the young with over 50% in the 21-40 age bracket among those surveyed in the cotton-growing areas of , Andhra Pradesh, and Maharasthra. 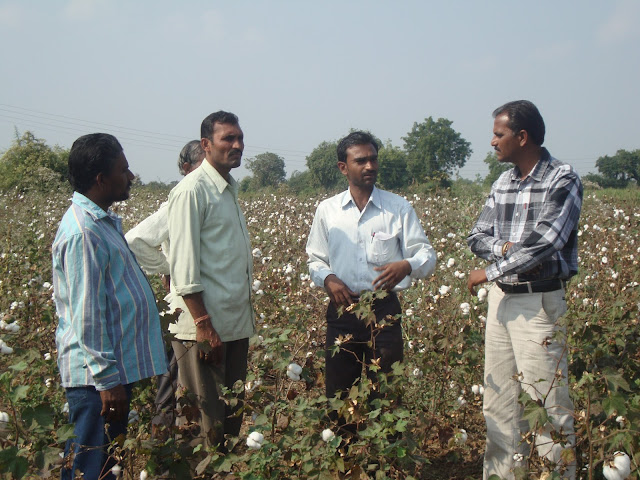 Interestingly, in the , even college graduates are venturing into GM maize production as it has become a viable income-generating alternative. Farmers in and the report two to three times higher incomes from planting GM crops while Indian farmers obtain twice the income over traditional varieties.

Reasons for Adoption of GM crops

The principal reasons why farmers adopt GM crops are higher economic and yield benefits, freedom or reduced infestations from cotton or corn borer, and dramatic reduction in pesticide use and frequency of spraying. Other facilitating factors include the presence of private traders that sell seeds and provide capital loans as well as trust and stronger ties among farmers that contributed to the information flow on biotech crops. 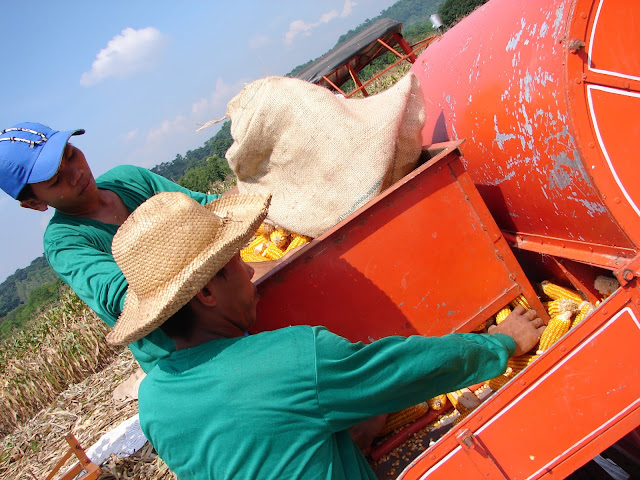 Similar to other technologies, there are also factors that limit or slow down adoption of biotech crops. Foremost are lack of capital and the high cost of farm inputs, especially in India and the Philippines. Influence of skeptical elders and church groups with regard biotech crops in these two countries was also a limiting factor. In the initial years of commercialization in China, local seed companies could not meet the demand for biotech seeds. Delayed adoption was also attributed to limited access to information about the new technology and inadequate government support.

As revealed in focus group discussions, early adopting farmers in and the take the risk of a new technology by trying out a biotech crop which they initially heard about from a demonstration field trial set up by seed companies or from progressive village leaders. Other farmers in the community take a ‘wait and see’ attitude, they take time to see how things progress, but become easily motivated to try the new crop after seeing convincing results of higher yields and bountiful harvests from the early adopters.

Early adopters share biotech crop know-how with their relatives and peers through  personal interactions. This is due to the prevailing strong peer system among farmers and the belief that they owe it to themselves and their fellow farmers to share what would benefit everyone in the community (Figure 1).

In , village cadres coordinate with technicians to arrange training and convince farmers to participate in farm-related activities. Facilitating factors for early adoption are: 1) support from trusted village leaders on GM crop production; 2) close ties among farmers; and 3) avoidance of heavy losses incurred by farmers in cultivating non-GM crops.

It is not surprising, therefore, that farmer adoption of Bt cotton is now more than 95% of total cotton production in and while 80% of Filipino yellow corn farmers are planting biotech maize.

It must have been biotech crops that poet Carrie Richards was referring to when she said:

and pastures, furrows and frowns
Rows of seeds, for miles and miles
A crop, a harvest, to table, and smiles.

For the full research , visit www.isaaa.org
Posted by ISAAA at 2:23 PM No comments: