Trending News on Crop Biotech in 2016

Have you heard about the pink pineapple with high lycopene content developed by Del Monte? How about bananas with longer shelf-life? These are just some of the juicy news on crop biotech in 2016.
We gathered the top 10 most trending Crop Biotech Update news shared on Facebook to give you a glimpse of crop biotech happenings in 2016. Read on and make sure you don't miss which news made it to the number one spot. 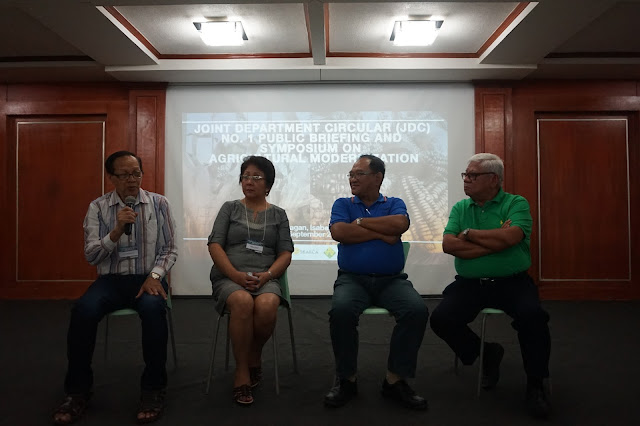 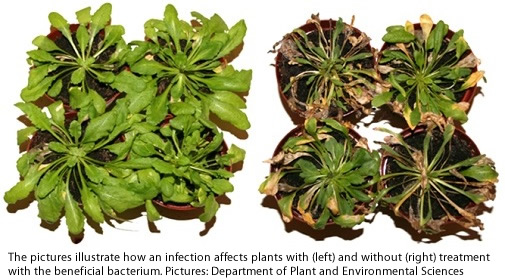 Researchers from the Department of Plant and Environmental Sciences at  University of Copenhagen have shown, for the first time, that the production of a plant hormone by a beneficial microbe is protecting a plant from a pathogenic microbe by inducing plant resistance. Read more. 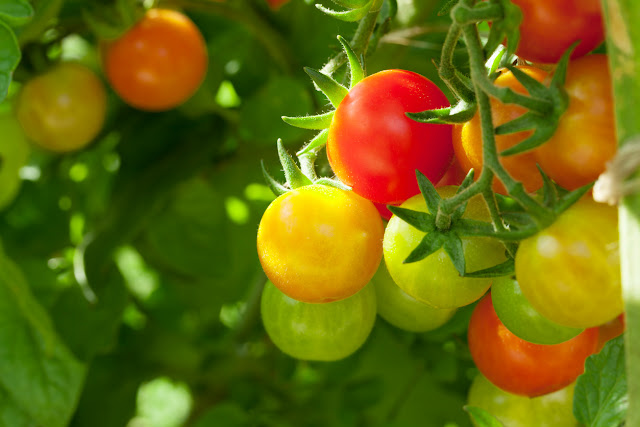 Tomato fruit borer (Helicoverpa armigera) is one of the most damaging pests in tomato production, especially in India. Tomatoes do not have genes that confer resistance against the borer and conventional efforts to manage the pest were ineffective. Thus, a team of Indian scientists used Bt technology to develop fruit borer resistant tomatoes. Read more. 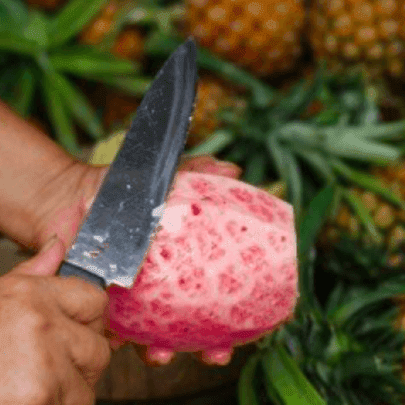 The U.S. Food and Drug Administration (FDA) completed the evaluation of genetically engineered pink flesh pineapple and concluded that it is as safe and nutritious as its conventional pineapple varieties. Read more. 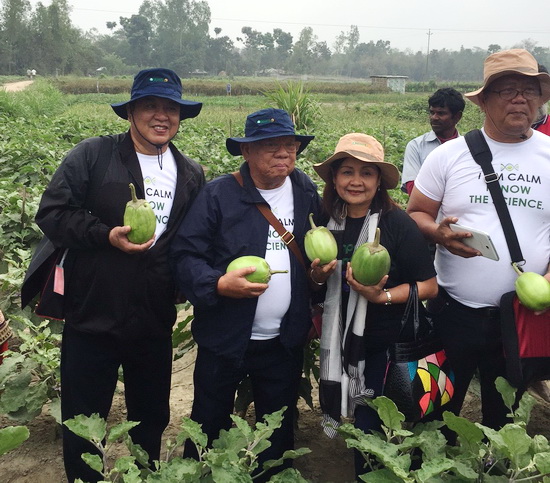 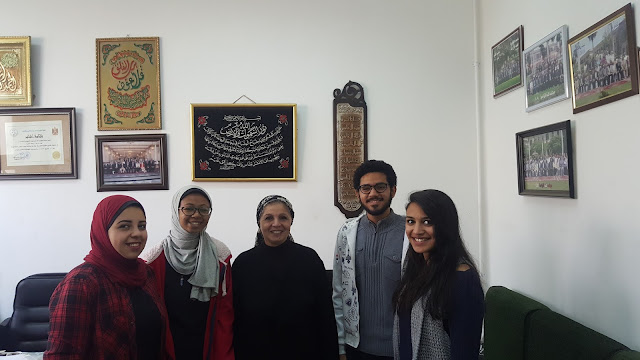 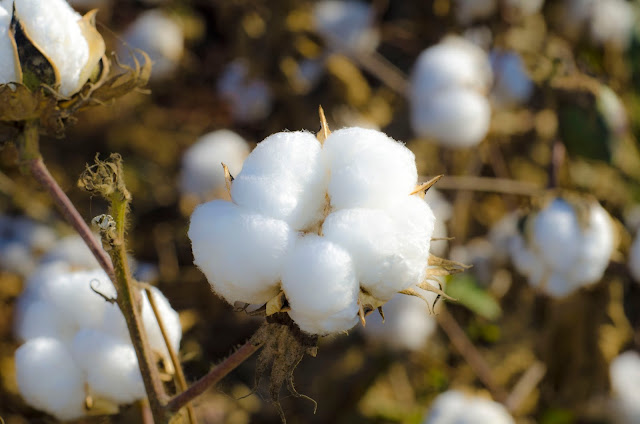 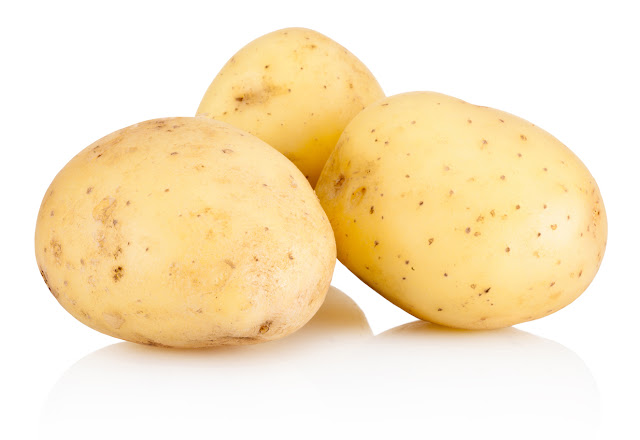 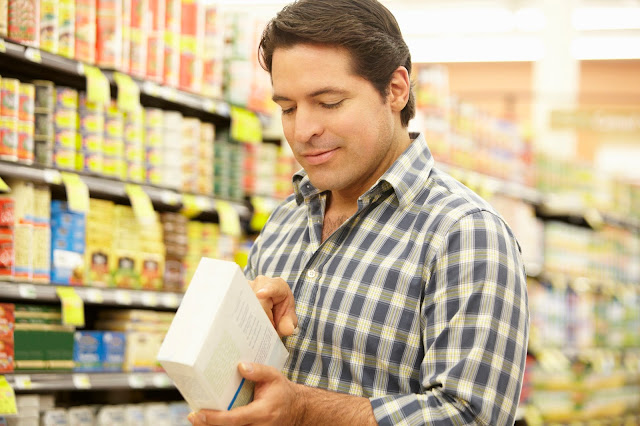 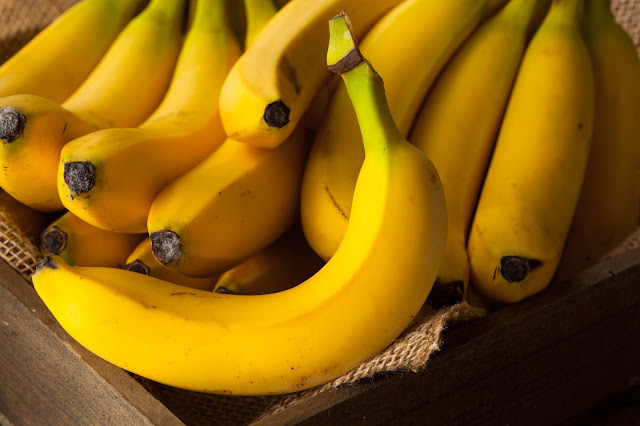 Never miss the latest news on agri-biotechnology in 2017. Get FREE Crop Biotech Update subscription now! Go to www.isaaa.org/subscribe.
Posted by ISAAA at 3:28 PM No comments: